Selected Presentations/Publications
Mr. Barton’s energetic and humorous style make him a sought-after trainer and lecturer. His recent presentations and publications include: 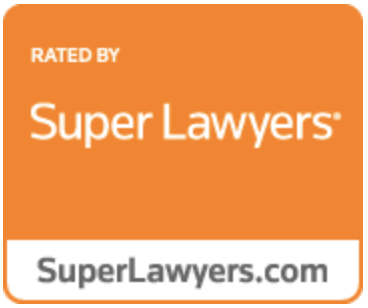 Please call or email any of our attorneys. We’ll talk with you about your needs and design a plan to accomplish your goals. Initial consultations are generally free and we offer flat-fee and alternative billing options for interested clients. Our rates are lower than the large firms we left, but it is our billing policies and practices that make us the most cost-efficient solution for employers in the Southwest.

BurnsBarton is a woman-owned business made up of big firm attorneys who have gone small to provide better client service at a lower cost. Our team has the horsepower necessary to handle big cases, while remaining committed to excellent client service. We focus on what we do best: advising and defending employers efficiently, effectively, and successfully. In short, we have “Big Law” experience, with better, more economical service.

We protect good employers from all types of employment claims. We win cases, and we do so in the most cost-efficient manner possible. We work with the best people on the planet.

The information on this web site is not, nor is it intended to be, legal advice. You should contact an attorney for advice on your individual situation. Contacting BurnsBarton PLC does not create an attorney-client relationship.